Pop-up cities could be a reality by 2030

Could pop-up cities be the future? Some food for thought from Insider Northwest

Technological advances could lead to the emergence of pop-up cities by 2030, according to property experts brought together by Turner & Townsend to discuss what lies ahead for the industry. 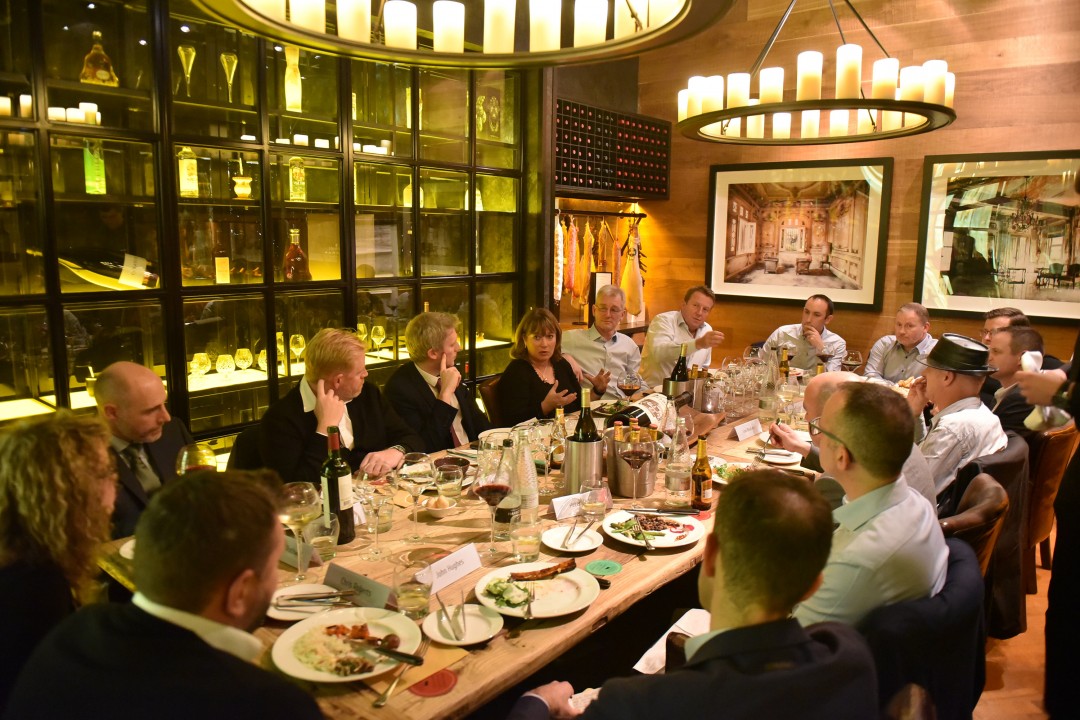 One of the expert predictions was that ‘Sidewalk Labs’ style pop-up cities will be a reality in the North West. Sidewalk Labs are being pioneered by tech giant Google’s parent Alphabet in Toronto with the aim of using urban design and new digital technology to create a global hub for urban innovation.

Ask head John Hughes said: “I reckon there will be Sidewalk Labs. You are given an area to build a city from scratch. 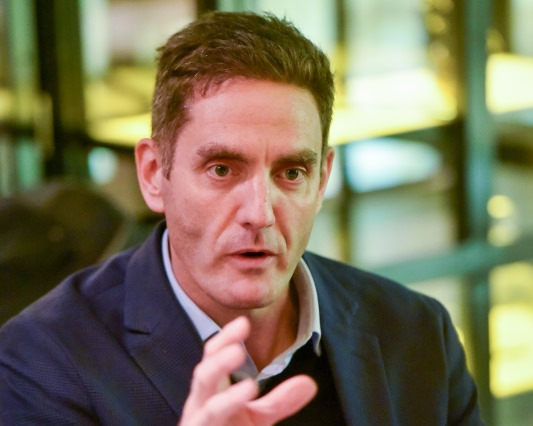 And MediaCityUK boss Stephen Wild said: “In the future we’re going to 3D print buildings. Your construction issues would go by 3D printing.”

He added: “There will be significant changes in how we live and work due to digitilisation – including unified smart transport systems, smart interactive buildings and cities, massive advancements in health enabled by digital and data analytics, electric and autonomous vehicles – almost every aspect of life will be touched.”

We use cookies to ensure that we give you the best experience on our website. If you continue to use this site we will assume that you are happy with it.Ok